Be the Best You Can with Holistic Self-Care

Holistic treatments for self-care. Is holistic medicine safe and effective? How to practice holistic self-care for treating ALS.
Share This Article:

Sometimes we fall ill and there is nothing that can be done to cure the body of the disease. It is a horrible, horrible situation to be in. I was recently diagnosed with ALS, also known as motor neuron disease, and I can tell you that the floor falls out from under you when that happens.

Having grown up in the Western world, I was programmed to believe that conventional medicine was the only real way to combat illnesses. To be told that the doctors had no way of stopping the ALS from taking over my body was shocking and threw me into a deep depression.

If the most highly trained professionals in the country were going to give up on me, how could I muster up any encouragement to stay positive and still love living?

It was with the relentless badgering and support of friends and family that I pulled myself out of that black hole. Slowly I started to listen to what people were saying, to internalize what was being said, and to take an interest in myself and living the best life I could for as long as was granted to me.

I realized that although most conventional medicines had exhausted their capabilities with ALS, there were other – holistic – ideas for self-care that could alleviate the nasty symptoms I was experiencing and slow down the progress of the illness.

They could make me feel happier and better able to enjoy life.

Be the best you can with holistic self-care

Holistic care is a term the modern world has assigned a set of treatments and therapies. Some of these treatments have been around for thousands of years and in times past would have been seen as the go-to solution to bring an ailing person back to good health.

Conventional medicines treat a physical symptom by surgical or pharmaceutical means. Holistic healing looks to treat the whole person and not just the disease.

In holistic care, the belief is that you can’t treat only a single aspect of a person because the body, mind, and soul are seen as one entity. All the parts are interlinked, and you can’t feel well until they are all in good health.

The principles of holistic healing

Holistic healers hold on to a few tenets, including:

How holistic self-care has become accepted alongside modern medicine

Treating people with disabilities, rather than someone with a specific disease, has changed how medical professionals view alternative therapies. Unlike diseases, which conventional medicines treat in a targeted manner, a disability affects more that one small part of the person.

The spiritual, mental, physical, and emotional sides are all tightly intertwined in the person’s recovery. How easily people can recover also greatly influences their reintegration back into society. With disabilities, care is not a curing of the disease, rather a rehabilitation to find a new acceptable way of living.

The holistic approach is no longer disregarded by medical professionals. Instead, it is seen as beneficial alongside conventional treatments in certain circumstances.

Medical professionals may be more accepting of holistic treatments but don’t yet advise substituting conventional medicine with it entirely. For example, replacing cancer chemotherapy with holistic care only has yet to show positive outcomes.

What does holistic healthcare cover?

The National Center for Complementary and Integrative Health (NCCIH), which is part of the National Institutes of Health, has identified that most holistic practices or therapies can fall into one of 5 categories:

These are medicinal structures that originate from outside of the modern medical sphere. Examples include Traditional Chinese Medicine and Ayurveda.

Both are the most trusted system in their respective countries, with Ayurveda being India’s main healthcare system, and 90% of the population using it in some fashion or other. These systems have been around for centuries and have multiple tried and tested treatments.

Behavioral, psychological, social and spiritual treatments fall into this category. Examples of such holistic self-care ideas include cancer support groups and relaxation classes.

Plant and biological materials are used in these instances. Examples included herbal medicines and aromatherapy.

This is about using touch, manipulation or movement of the actual body to elicit a healing response. Examples include massage and chiropractic.

The University of Minnesota explains how it is never possible to fully determine whether any treatment (conventional or holistic) will be entirely safe. Instead, it is a matter of weighing up the risk versus the benefit based on the data available.

A common misconception with holistic treatment is that because it is natural it is safe. This is untrue and the example where cyanide poisoning occurs from the ingestion of amygdalin is clear proof of this.

Holistic treatments may also be less stringently tested under varying scientific conditions, so there is less data to base your decision on. However, depending on your illness you may be prepared to take the higher risk.

Enjoying what you are reading? Enter your best email address to receive the latest articles.

However, there are holistic treatments that have been around for thousands of years and are known to work reliably. There is just not enough data to conclusively support whether a certain holistic treatment works to eliminate an illness or not.

A lucrative industry of holistic medicines has emerged over the last couple of years. This industry can more freely market its products and their effectiveness with minimal regulation, in comparison to conventional medicines.

This is a concern and as a result, you should carefully vet the risks before progressing down any chosen route.

How does holistic medicine help ALS?

Holistic treatments are effective at managing and delaying the onset of some of ALS’s symptoms, in particular muscle weakness, fatigue and atrophy. They can also manage the side effects of the most frequently prescribed drug riluzole.

The most popular options include:

How to get organized after a major diagnosis

Receiving a diagnosis like I did just stops you in your tracks. You don’t know what to do next. If this has happened to you, have a read of my article on how to get organized after a major diagnosis, as it may be of help to you.

You can then also assess whether holistic treatments are the right course of action, alongside conventional medicine, for treating your illness.

Self-care can become quite costly, depending on what your needs are. You might have medical insurance, but in some cases it won’t cover holistic care.

You might be able to get support and tap into resources provided by charities, your local community and the government, but all that might still not be enough to pay for your treatments.

Setting up a crowdfunding campaign to raise funds is another route to take. Have a read of how to set up a successful GoFundMe page and see whether that is something that might want to do too.

Lastly, I know how hard it is to deal with a debilitating and terminal illness. I have been through the mill but have learned a lot along the way. I try to share as much as I can through my blogs and website, but if there is anything else you want to ask me, just get in touch.

Tell me in the comments below, how are you healing holistically? 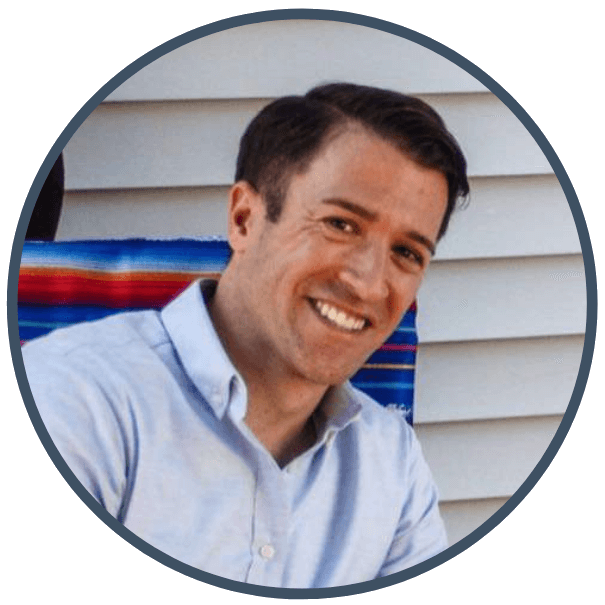 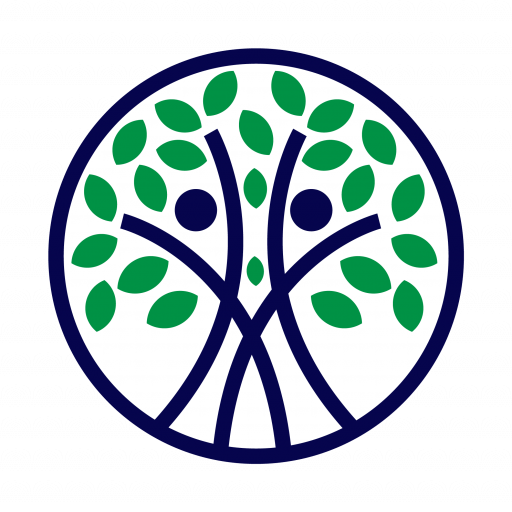